US senators warn Libra supporters of the project’s risks

The Libra project, Facebook’s cryptocurrency venture, is continuing talks months after it was officially announced to the world. It still faces significant obstacles when it comes to developing its idea. One such obstacle comes from United States senators. They sent a letter to Visa, Mastercard, and Stripe, outlining their concerns regarding the project.

As reported by Bloomberg, two senators sent warnings to the electronic payment companies regarding the regulatory implications Libra faces. In fact, they were emphatic in the letter when pointing to the problems that Facebook has presented in recent years. It is important to remember that this social network, founded by Mark Zuckerberg, is the one leading the project.

“Facebook is currently struggling to address massive problems, such as violations of privacy, misinformation, interference in elections, discrimination, and fraud, and has not demonstrated its ability to control those failures,” the senators said in their letter.

They also expressed concern about the weakness in Facebook’s risk management systems. This could become a weakness for the operations of Visa, Mastercard, and Stripe. They stated that they cannot mitigate them in an effective way.

The tone of this letter is hardly surprising, as the Banking Committee of the Senate, which is mostly made up of Republicans, has always had a rather skeptical view regarding Libra. In fact, they have already been carrying out hearings with the executives involved in the project. 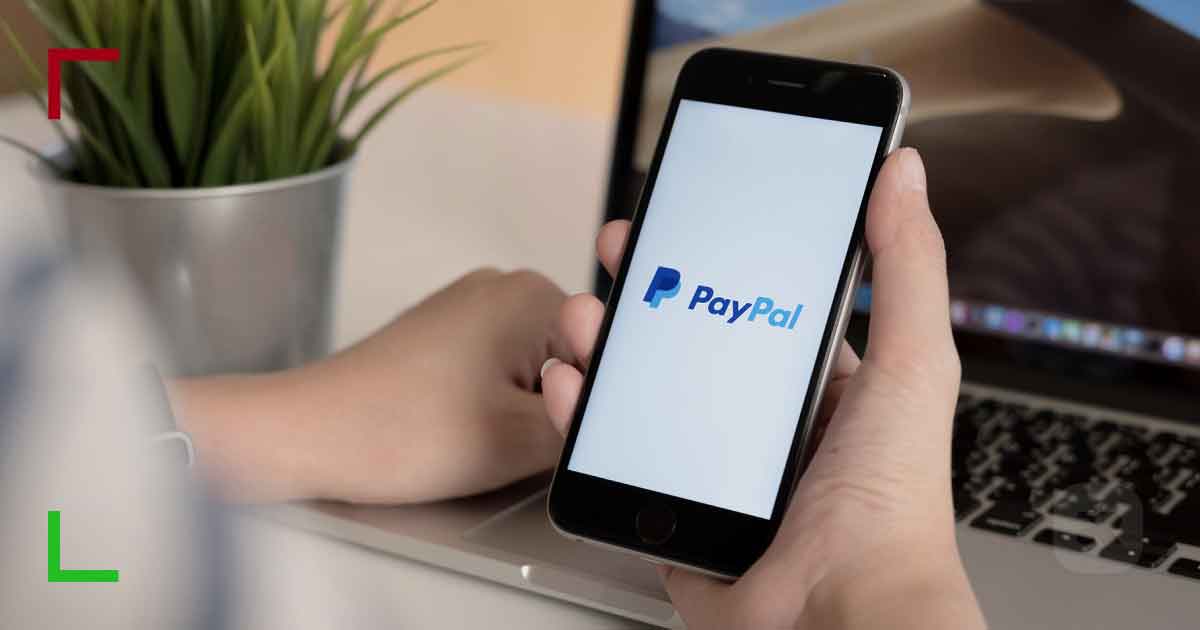 This news is given in the context of PayPal announcing that it has officially withdrawn from Facebook’s cryptocurrency plans. Having said that, they were open to the possibility of talks in the future, when the project has materialized completely.

Also, it should be noted that Ripple CEO, Brad Garlinghouse, has stated that Libra will not launch before 2023. He explained this is because the project cannot practically be launched before that date. Undoubtedly, everything is still being configured so that the project can be worked through its obstacles. However, this still means that the project’s launch to the public will be delayed much longer.

Governments worldwide have placed this cryptocurrency in the spotlight, and the project may continue to receive more scepticism. This may be due to the fact that this form of technology is seen by some as a threat to the worldwide monetary status quo.