Coins vs Tokens: Understanding the Difference

Coins vs Tokens: Understanding the Difference

Similar to other markets in the financial industry, cryptocurrencies possess a complex structure. Every investor that plans to engage with the crypto market needs to understand the fundamental concepts that surround the industry.

In today’s blog, we will help new traders to understand the difference between “coins” and “tokens”. These two terms are often seen as synonyms. In reality, they refer to two completely different concepts. We will also explain the function each plays in the cryptocurrency market.

A coin or altcoin is a digital currency that has been developed through encryption techniques to store value over time. Moreover, coins possess the same characteristics as money. They are divisible, portable, durable, acceptable, and have limited supply.

Furthermore, coins function as the digital equivalent of money. Bitcoin provides the best example in this context. Bitcoin is also based on the blockchain system. This means that anyone can join and be part of the network.

However, tokens are something completely different. Tokens do not possess their own blockchain. They depend on an existing blockchain of a particular coin like Bitcoin or Ethereum. Their value is tradable and they are often used to raise funds in an ICO (Initial Coin Offering), similar to the IPO (Initial Price Offering) of companies going public in Stock exchanges.

What Are the Key Differences?

Now that we have covered what coins and tokens essentially are, it is important to highlight the key differences that distinguish the two concepts. As we have already mentioned, a key difference is the fact that coins have their own blockchain while tokens are built on an existing one. 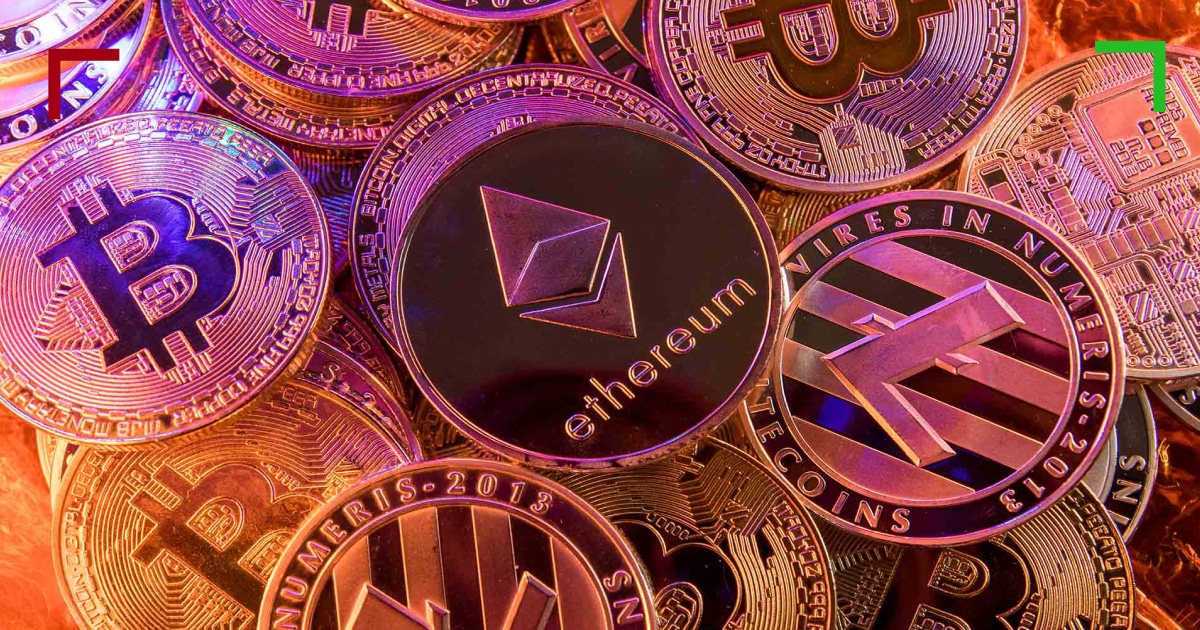 In addition, coins don’t perform any other function other than that of acting like money. Tokens, on the other hand, can perform the functions of digital assets such as representing a company’s share and much more. When you acquire a ticket to watch a movie, you use the ticket to gain entrance to the movie theater and watch your chosen movie. That is a “real-life token”, meaning that it has value but just in the particular theater and on a particular date. Crypto tokens are the same; they have a specific use only within a specific project.

Furthermore, as tokens can represent both an asset or a utility, security and utility tokens are separated. In other words, “Security Tokens” are created to represent the company’s share, while “Utility Tokens” provide buyers with access to consume some of the network’s products. This meaning that they have a specific purpose within a specific context.

It goes without saying that a token is easier to create than a coin. As tokens exist within an already functioning blockchain, there’s no need to devise new code or change an existing one. To conclude, you can buy a token with a coin but not vice versa. As the token represents a specific use in the project’s ecosystem while the coin functions independently.